Meet the staff at CHUMC. While we strongly believe in the ministry of all believers, we have some gifted full- and part-time staff members who guide us along the way. 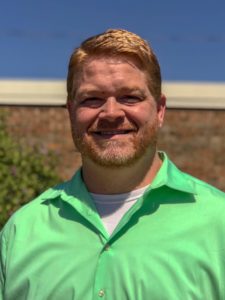 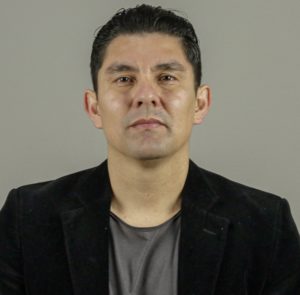 Leonardo Haro was born in Cd. Juarez, Mexico. He married Daniela Haro in 2016 and they have two beautiful daughters. They currently live in Grand Prairie, Texas. As a licensed minister, Leonardo Haro has been planting churches since 2009. 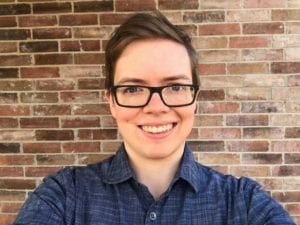 Alec is a graduate of the University of Texas at Dallas, where he studied 3D animation and video game production. Originally from Austin, he moved to the north Dallas area when he started school. While president of Pride at UT Dallas, an LGBT student organization, he worked frequently with the Synergy Wesley Foundation to make the university a welcoming place for LGBT students. During his free time, he enjoys making digital art and playing video games. 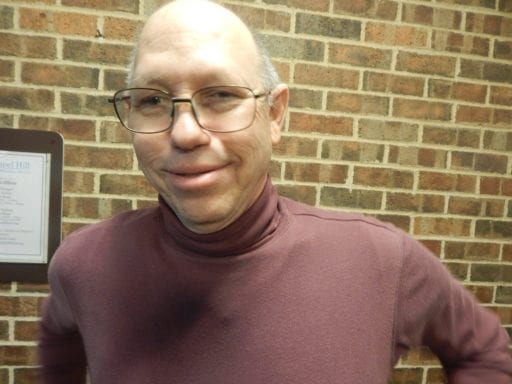 Jim Hanigan is a longtime member of Chapel Hill, having been part of this church since 1979. Since 2008, Jim has served as our building manager.

I wish above all things that you may know how wide and long and high and deep is the love of Christ for you.